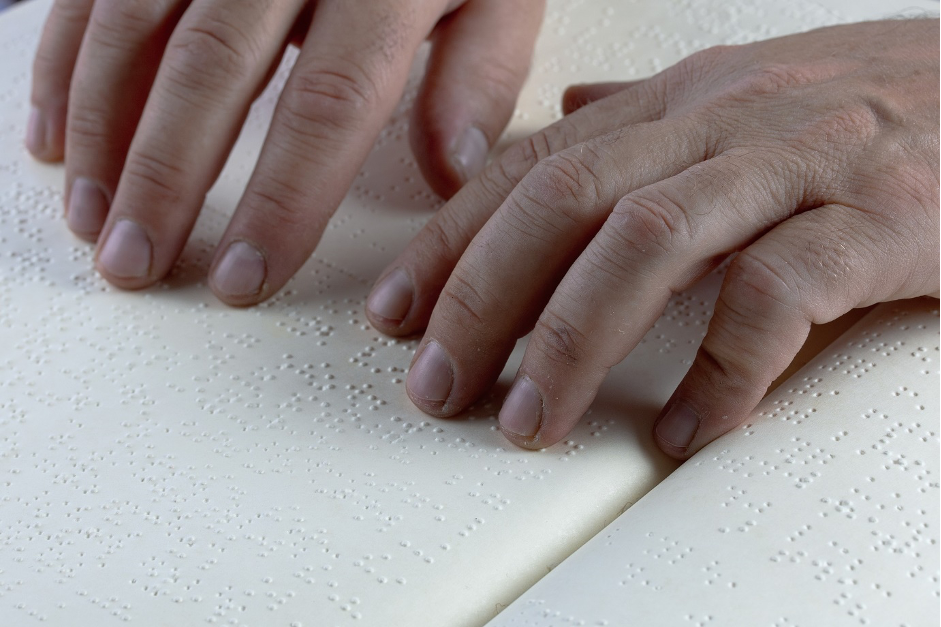 Since 1998, the library and higher education sectors in South Africa have been calling for a more balanced and updated copyright law.  In 1998 and 2000, the South African University Vice-Chancellors’ Association (SAUVCA) and the Committee of Technikons (CTP), the then representative bodies of all the public-funded universities and technikons, mandated two copyright task teams to challenge the Draft Regulations (1998) and the proposals to amend the Copyright Act in 2000, respectively. Both sets of proposals were more restrictive and failed to address the needs of their sectors, as well as those of people with disabilities.

After the process that the Draft Regulations had taken was found to lack transparency, the Department of Trade and Industry (DTI) invited stakeholders to present their positions at a workshop in Pretoria in early 1999.  At this workshop, it was stressed by the abovementioned stakeholders that the current Copyright Act No. 98 of 1978 (as amended) was outdated, had limited exceptions for education and research, libraries and archives, and had no exceptions for people with disabilities, and that it failed to address the evolving digital environment.  Although the Draft Regulations proposed some exceptions for people who were blind or visually-impaired, they were inadequate. The Draft Regulations were withdrawn, as were the proposals to amend the Copyright Act, except for Section 9 (relating to ‘’needle-time”) which was included in the Copyright Amendment Act of 2002.

Only in 2009 did the Department of Trade and Industry (DTI) initiate a process of studies and reviews to commence a process of copyright reform.  In 2015, the DTI published Draft Amendments to the Copyright Act.  These went through various revisions in the Portfolio Committee of Trade and Industry (PC), as a result of many submissions from the public, public hearings, and input from two small working groups appointed by the PC. A few more changes were made in the National Council for Provinces (NCoP) and the final version of the Bill was approved by Parliament on 28 March 2019 and was sent to the President for assent. See: Genesis and Process of the Bill.

The President failed to act in terms of Section 79(1) of the South African Constitution, in that he failed to sign the Bill or send it back to Parliament for constitutional issues, within a reasonable period.  After a Constitutional Court action by Blind SA against the President in 2020, and because of undue pressure from the US Trade Representative and the European Commission, President Ramaphosa decided to send the Bill back to Parliament on 16 June 2020. In his explanatory letter to the Speaker of Parliament he stated:

In considering the numerous and varied submissions made and the process followed in Parliament to pass the Bills, I have a number of reservations as to the Constitutionality of the Bills. These reservations lead me to conclude that, in its present form, the Bill may not pass constitutional muster and may therefore be vulnerable to constitutional challenge. I set out below those constitutional matters that require reconsideration so that these important statutes achieve their intended purpose without the risk of being set aside by the courts.

Despite the Bill being discussed a few times during 2020 by the Portfolio Committee on Trade and Industry, it has made no progress. Stakeholders are still bound to comply with the 1978 copyright law, which is totally outdated and fails to address the needs of the 21st century. The Act conflicts with the Constitution and international conventions relating to human rights and disabilities as it has no provisions for people with disabilities.

For more than 10 years, Blind SA and its alliance partners have been campaigning for provisions for people with disabilities in the copyright law, but their calls have been ignored.  Although South Africa, through the Africa Group, strongly supported the Marrakesh Treaty for the Visually-Impaired in 2013, it has failed to move forward on the Copyright Amendment Bill which has very helpful exceptions and limitations for people with disabilities.  Once the Bill is enacted, South Africa can accede to the Marrakesh Treaty which will allow the cross-border exchange of copyright works in accessible formats, which is urgently needed by people with disabilities.

Due to the lack of commitment to addressing the needs of people with disabilities by the Government, Blind SA were forced to take further action to highlight the plight of blind and visually-impaired people and how they constantly face the ‘’book famine’’.  On 10 December 2020, Blind SA with the support of various non-governmental organisations, artists, singers and other creators, marched from the offices of the Department of Trade and Industry in Pretoria to the Union Buildings, where a memorandum was handed over to Government.  Shamefully, nothing resulted from this action, except disdain and lack of support from the President’s office.

The failure to address the needs of people with disabilities to date has now led Blind SA, represented by the public interest organisation SECTION27, to institute proceedings in the High Court of South Africa (Gauteng Division) in early April 2021.  The Respondents in this court action are the Minister of Trade, Industry and Competition, Mr Ebrahim Patel; the Minister of International Relations and Cooperation, Dr Naledi Pandor; the Speaker of the National Assembly, Ms Thandi Modise; the Chairperson of the National Council of Provinces, Mr Amos Masondo, and President Cyril Ramaphosa.  See: Challenge to the constitutionality of ‘outdated’ Copyright Act heads to court

It is indeed sad, but shocking too, that despite ongoing calls since 1998 (i.e. 23 years) for progressive changes to be made to the Copyright Act No. 98 of 1978 (as amended), it still has not been amended.  A progressive Copyright Amendment Bill, aligned to the Constitution and approved by Parliament in March 2020, but returned for Parliamentary review in June 2020, has been allowed to lie dormant in Parliament to date.   It is noted that many Bills have been passed during this period, yet this urgent Bill continues to be stalled.   This Bill positively addresses the needs of people with disabilities and provides helpful and long-outstanding exceptions and limitations for access to information, education, research, libraries and archives, as well as museums and galleries (which have never had any exceptions in the current law).  It also allows digitisation and preservation of knowledge, including that of our documentary record and cultural heritage through legal deposit.   It gives authors more control over their works and ensures fairer contracts between parties.  It also regulates collecting societies, so they are more transparent and accountable, and so authors and creators get their fair share of royalties. It makes provision for a Copyright Tribunal to address copyright infringement and related issues, which should help to avoid expensive litigation through the courts.  The Bill will take South Africa into the 21st century and align its copyright law with many progressive copyright regimes around the world.  It has been supported by many international, regional and local organisations, institutions, Government departments, NGOs, creators and others.

Although there has been strong opposition to the Bill over the past 5 years from various stakeholder groups representing the publishing and creative industries, many of their concerns can be addressed in Draft Regulations, once the Bill has been signed by the President.

How much longer is the Government going to ignore the plight of people with disabilities and perpetuate the ‘book famine’?  How much longer are the people of South Africa going to be negatively affected because of the lack of access to information caused by the current copyright legislation?  COVID-19 has shown how the Copyright Amendment Bill would have been very helpful to everyone during the lockdown periods, especially when all archives and libraries (including the Parliamentary Information Centre, the National Archives, the National Library and other legal depositories) were closed, and all research, teaching and learning had to be move to online platforms at very short notice. Many libraries and archives are still not fully functional, although the lockdown protocols are now at level 1.  It is hoped that Blind SA’s court action will direct the President and Parliament to act speedily to end access problems and the “book famine” in South Africa.

Plagiarism – some examples and tips for students

You may have heard the term ‘plagiarism’ at school or at university, and no doubt you…